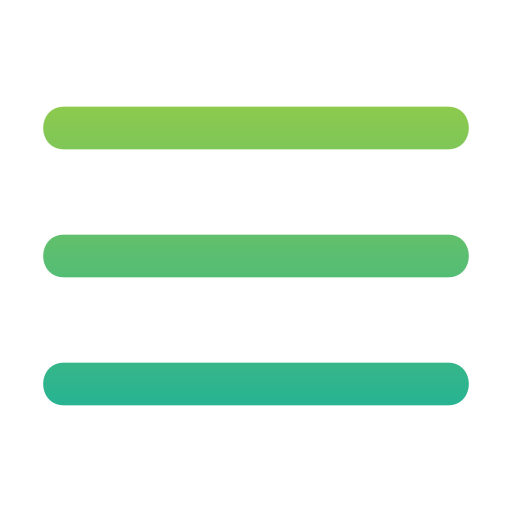 NMRC JOINS GLOBAL DEBATE ON “CITIES FOR ALL AND HOUSING AT THE CENTRE” AT THE 9TH WORLD URBAN FORUM (WUF9) IN KUALA LUMPUR, MALAYSIA

The Nigeria Mortgage Refinance Company (NMRC) last week joined other global housing stakeholders to deliberate on, identify and commit to the implementation of concrete solutions for the transformative commitments made in the United Nation’s New Urban Agenda at the 9th session of the World Urban Forum (WUF9), which held from 7th – 13th February in Kuala Lumpur, Malaysia. The event had as its theme: “Cities 2030, Cities for All: Implementing the New Urban Agenda” and had more than 22.000 participants from 165 countries, among them more than 100 Ministers and Deputy Ministers.

The New Urban Agenda, is the result of a consensus reached among United Nations countries – Nigeria included – which sets out a common vision and global standards for urban development in the coming decades. It was adopted in October 2016 at the United Nations’ Conference on Housing and Sustainable Urban Development – Habitat III – in Quito, Ecuador as a strategic global response to unprecedented urbanization.

More than half of the world’s population currently lives in cities and projections are that this will nearly double by 2050, making urbanization one of the twenty-first century’s most transformative trends with massive sustainability challenges for housing, infrastructure, basic services, security, food security, health, education, decent jobs, safety and natural resources, among others. Given this unprecedented growth in urbanization, and in the context of the 2030 Sustainable Development Goals, the New Urban Agenda lays out standards and principles for the planning, construction, development, management, and improvement of urban areas along five main pillars of implementation: national urban policies, urban legislation and regulations, urban planning and design, local economy and municipal finance, and local implementation.

The New Urban Agenda underlines the linkages between good urbanization and job creation, livelihood opportunities, and improved quality of life, which should be included in every urban renewal policy and strategy. This further highlights the connection between the New Urban Agenda and the 2030 Agenda for Sustainable Development, especially Goal 11 on Sustainable Cities and Communities.

Housing is positioned as the pivot round the New Urban Agenda revolves, with the right to affordable, safe, inclusive housing seen as the key to:

NMRC was represented at the global event by the Executive Director, for Policy, Corporate Strategy and Business Development, Dr. Chii Akporji, who participated as a member of the Federal Government of Nigeria delegation to the WUF 9 led by the Ministers for Power, Works and Housing, Babatunde Raji Fashola, SAN, and the Minister for FCT, Malam Musa Muhammed Bello. She participated in several of the over 500 session sand networking events that took place as part of the WUF9 and contributed to a number of the high-level discussions on a wide range of global housing issues.

She was a member of a well-attended networking panel discussion on “UnSlumming Minna”, a GIZ-funded project hosted by the government of Niger State being implemented by the Nigerian Resilient Cities Network (NRCN – www.nigeriaresilientcitiesnetwork.org), founded by well-known urban and housing specialist, Arc. Simon Gusah. Chaired by the Deputy Governor, Niger State, Alhaji. Ahmed Mohammed Ketso, the panel discussion highlighted the state government’s efforts to upgrade slums in Minna, deploying innovative financing mechanisms and citizen participatory approaches to slum upgrading. A short documentary showcasing the state government’s efforts can be accessed from here.

Major outcomes of her participation at this event are the agreement by both Niger and Katsina state government representatives present to pursue partnership agreements with NMRC with a view to the adoption and passage of the Model Mortgage and Foreclosure Law in the states to leverage greater investments in the housing (and of course with potential for impacting NMRC’s refinancing pipeline and public mandate further down the line.)

The 9th World Urban Forum (WUF9) concluded with the “Kuala Lumpur Declaration on Cities 2030” This calls for the deployment of all efforts, means and resources available towards the operationalization of the concept of cities for all, “ensuring that all inhabitants, of present and future generations, without discrimination of any kind, are able to inhabit and produce just, safe, healthy, accessible, affordable, resilient and sustainable cities and human settlements to foster prosperity and quality of life for all.”

It recommends the adoption of multiple collaborative governance mechanisms that actively engage national, sub-national and local governments, all groups of society, including youth, women and grassroots organizations and particularly, the excluded, vulnerable and disadvantaged groups towards this goal, in addition to the adoption of several innovative solutions, particularly technological, to foster a culture of creativity and innovation to be embedded in the way cities and human settlements operated.

It also urged the development of monitoring and data collection mechanisms, including community generated data, to enhance availability of information and comparable data at city, functional urban areas and community levels, to promote informed and evidence-based decision making and policy formulation. Overall, the declaration called on all nations to create an enabling environment and develop capacities for scaling up of good practices including municipal finance, sustainable private and public investments in urban development and job creation and generating value, while advancing the public good.

The next edition of the Forum is scheduled to hold in Abu Dhabi in 2020.

NMRC is a is a CBN-licensed mortgage liquidity facility with the core mandate of developing the primary and secondary mortgage markets by raising long-term funds from the capital market, and thereby promoting affordable home ownership in Nigeria.

NMRC was incorporated on 24th June 2013 and obtained its final license to operate as a non-deposit taking financial institution from the CBN on 18th February 2015.

About the World Urban Forum

The World Urban Forum (WUF) is a non-legislative technical forum convened on a biannual basis since 2002 by the United Nations Human Settlements Programme (UN-Habitat), headquartered in Nairobi, Kenya. 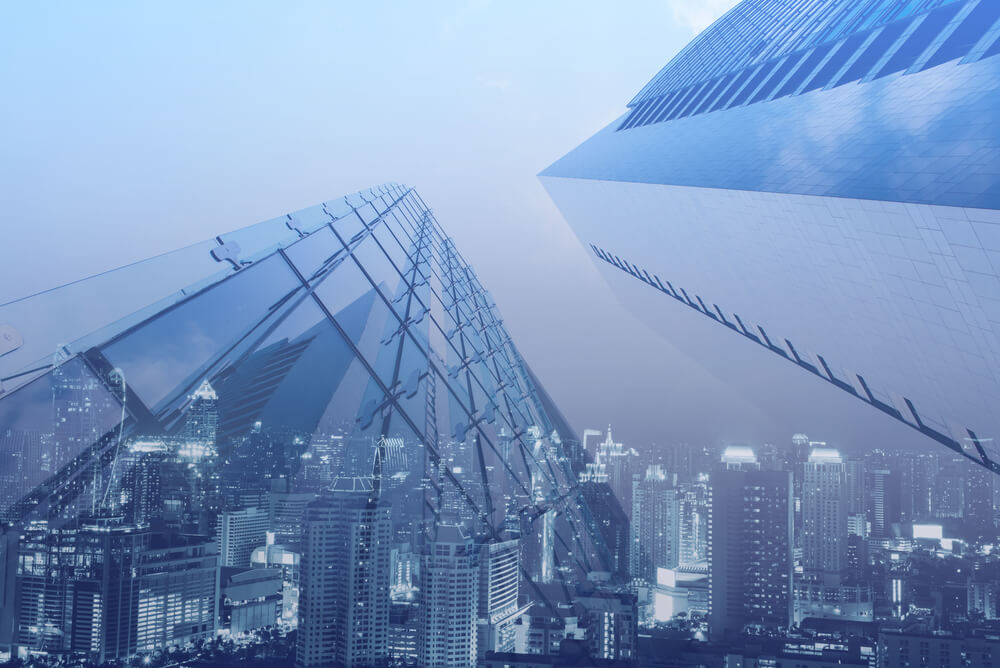 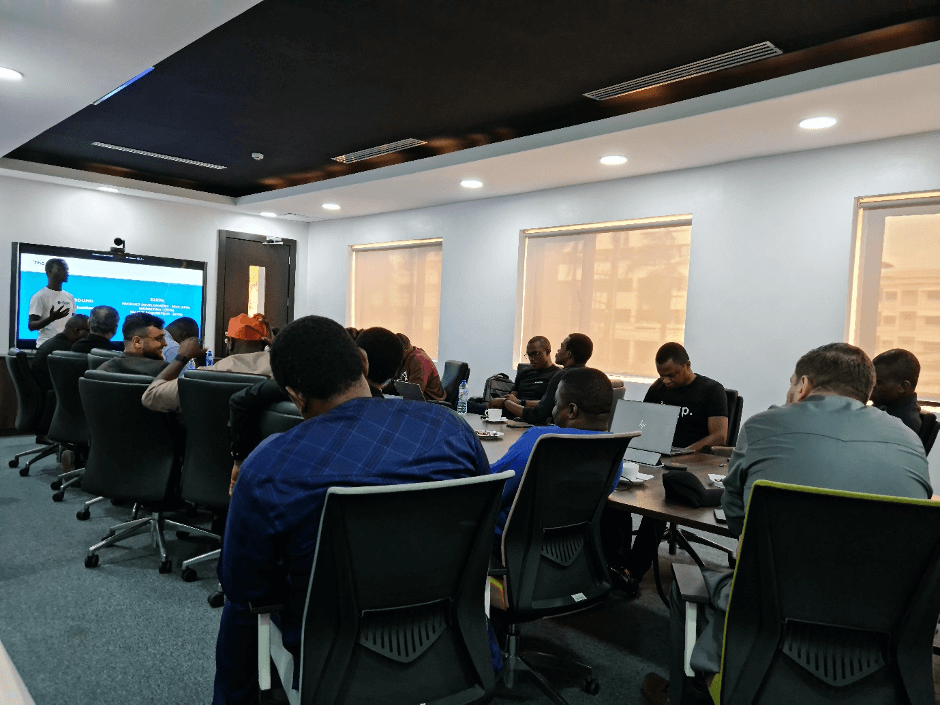 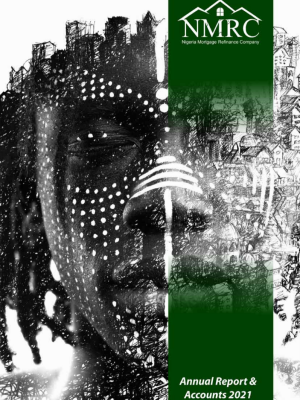 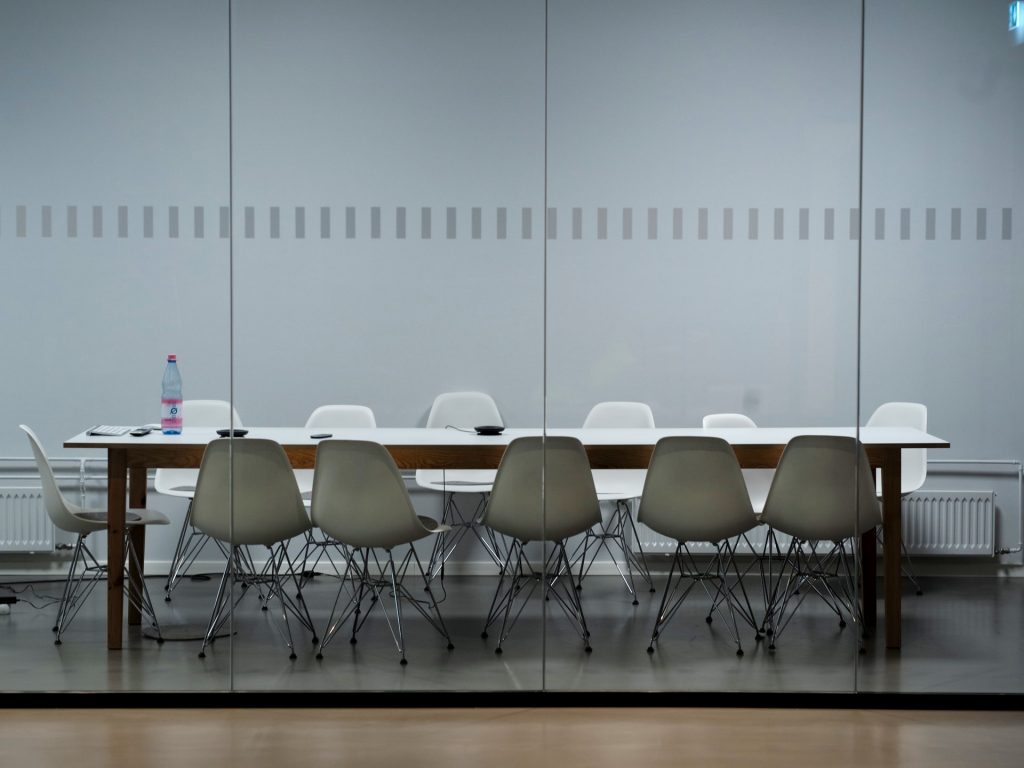 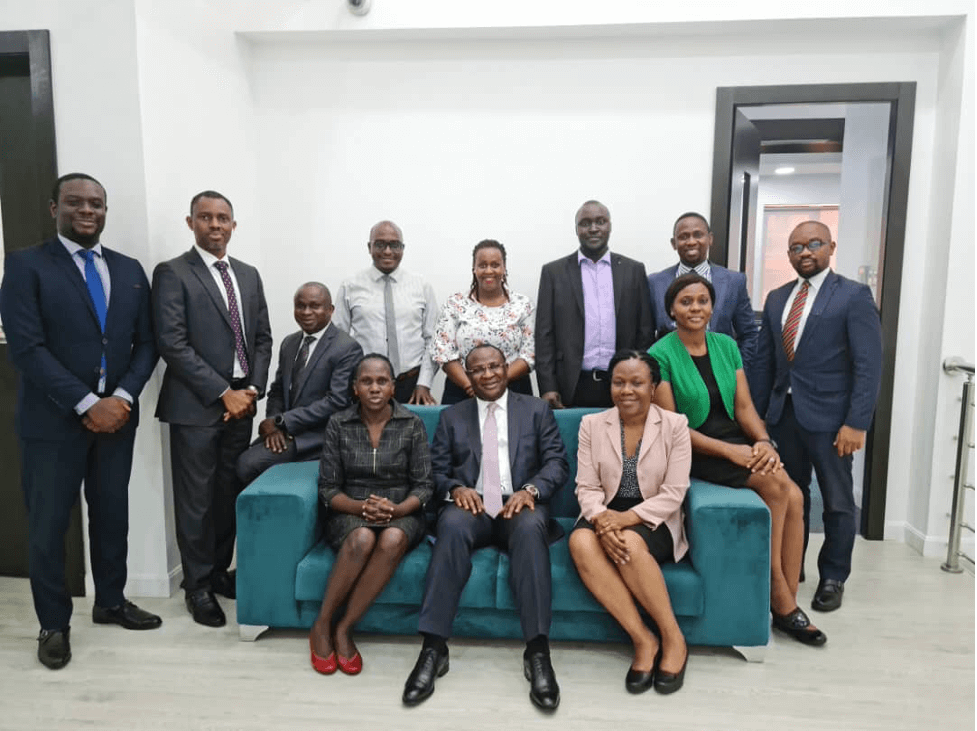 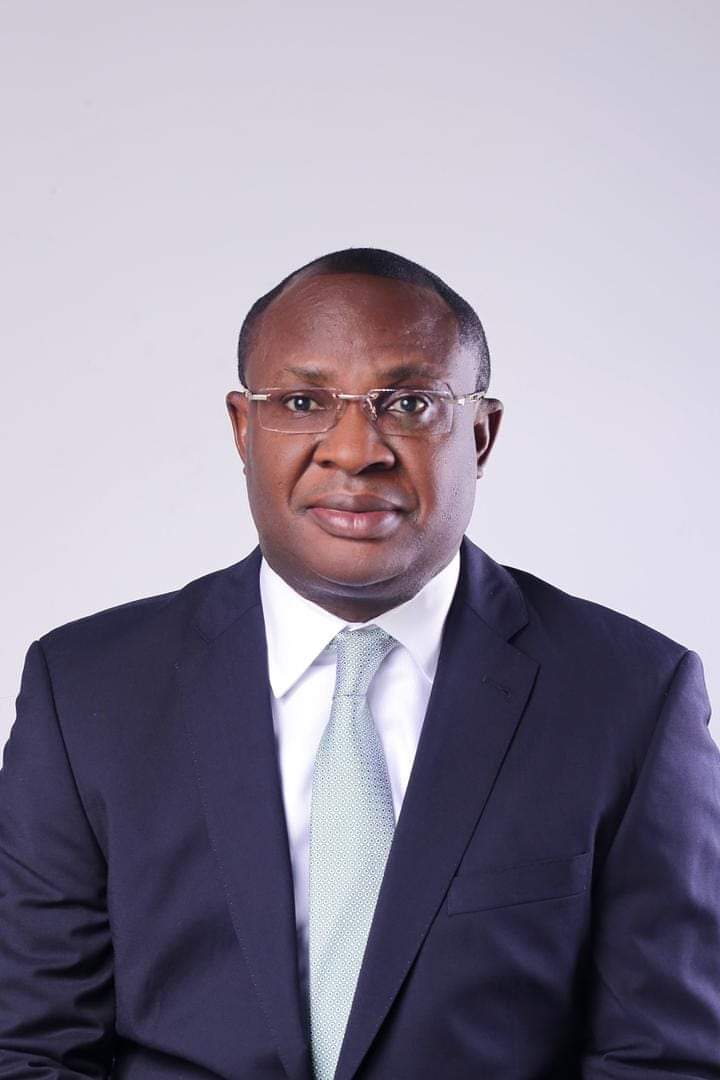 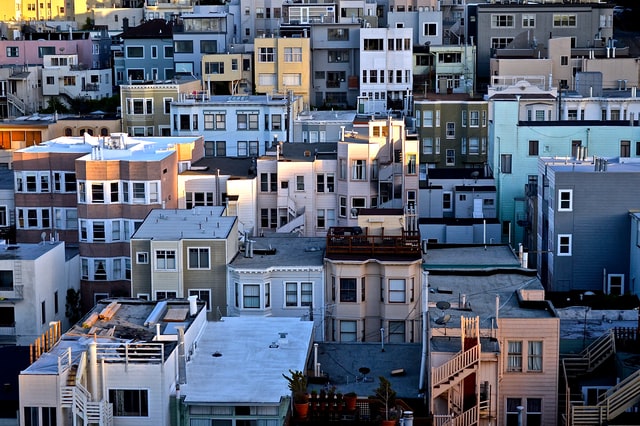