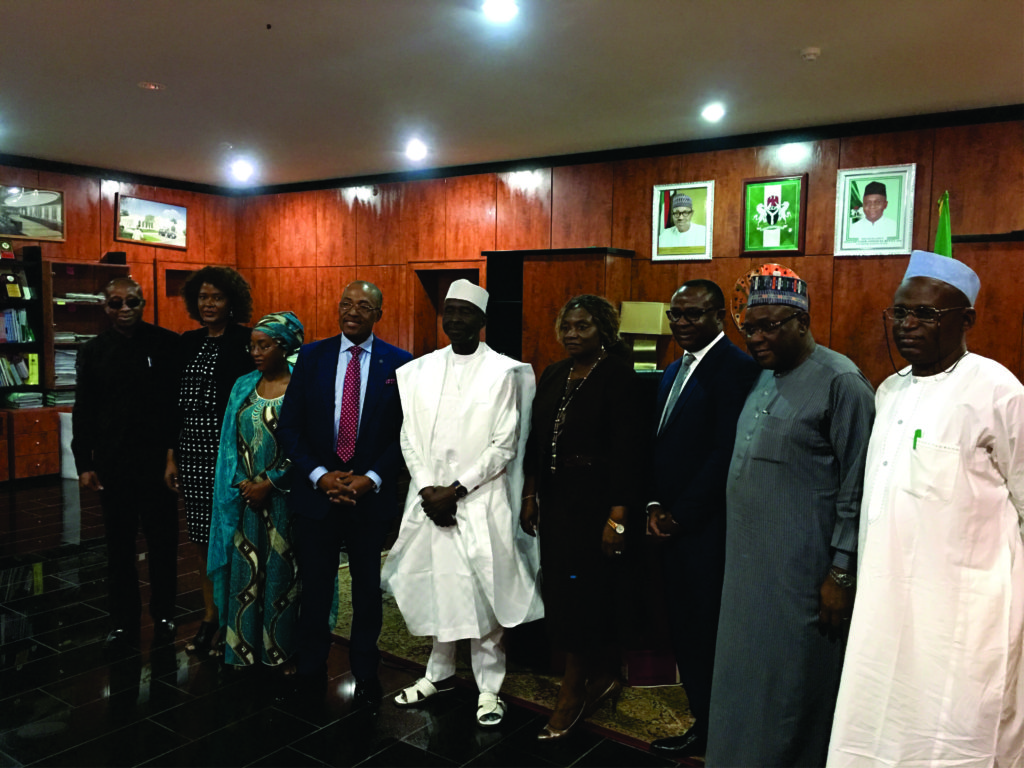 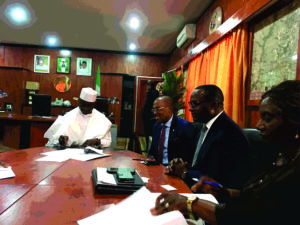 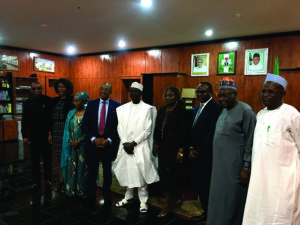 As part of its drive to deepen mortgage penetration and promote home ownership in Nigeria, the Nigeria Mortgage Refinance Company Plc (NMRC) on 3rd of March 2017 reached a major milestone via the execution of a landmark Memorandum of Understanding with the government of Kaduna State.

The MoU is positioned as the framework agreement for various collaborations between NMRC and the state government in the latter’s determined and structured efforts to institute a strong investment climate for affordable home ownership for its citizens. The Agreement, among other terms of reference encompasses the government’s planned development, the Millennium City Project to provide affordable housing for citizens, as well as a commitment to support the provision of single digit mortgages through the creation of a sinking fund for citizens and public servants in Kaduna State.

The agreement was executed at Government House by the Kaduna State, on the part of the state government by the Deputy Governor, Architect Bala Bantex with the expressed mandate of the Executive Governor of the State, Mallam Nasir El-Rufai, who was unavoidably absent, and on the part of NMRC by the Managing Director/Chief Executive, Professor Charles Inyangete.

In his remarks the Deputy Governor noted that the partnership, apart from enabling affordable housing provision also presents a tremendous opportunity for the administration of Mallam Nasir El-Rufai to meet critical and strategic initiatives in job creation and poverty alleviation of its citizens: “Home ownership is one of the critical paths to migrating citizens out of poverty”, he said and re-stated the state government’s commitment to lifting its citizens out of the poverty trap through intervention in three key sectors – agriculture, mining and housing.

In noting the prevalent challenges to providing affordable housing, including market interest rates and dearth of affordable housing supply, the Deputy Governor stated that the Government is quite delighted at the opportunity to partner with NMRC to address these challenges, and to speed the adoption and passage of the draft Kaduna Mortgages Foreclosure Bill based on NMRC’s Model Mortgage and Foreclosure Law. He commended the efforts of the Counsellor to the Governor, Mr. Jimi Lawal and the NMRC team in bringing the consultations and engagement to fruition through the signing of the MoU.

In his response Prof. Charles Inyangete thanked the state government and the key stakeholders that made the partnership reality. Professor Inyangete restated NMRC’s commitment to supporting the people and government of Kaduna State in working together to break down the encumbrances to mortgage and home ownership in the state. He commended Kaduna State’s leadership and efforts in this regard and invited the government to key into its recently launched Mortgage Market System – which integrates the financing operations of the key components of the entire housing value chain, from construction finance, to primary mortgage origination and administration to secondary market mortgage refinancing.

A Steering Committee comprising representatives of the NMRC and the Kaduna State government was immediately inaugurated to administer the execution of the terms of the Agreement. Representing the Kaduna State Government on the Committee will be the Senior Adviser to the Governor, Jimi Lawal, the Commissioner of Finance, Suleiman Kwari, and the Commissioner for Housing, Works and Transport, Hassan Mahmud and the Legal Adviser to the Governor, Aisha Dikko. Representing NMRC on the Committee will be Dr. Chii Akporji, Executive Director for Policy Strategy and Partnerships, Kehinde Ogundimu, Executive Director and Chief Financial Officer, and Abel Owotemu, Manager, Corporate Strategy.

Key amongst the Committee’s immediate mandates will be the realisation of affordable mortgage provision and housing construction in Kaduna State, inclusive of a proposed collaboration with the Central Bank of Nigeria, NMRC member banks for the setup of a mortgage interest rate intervention fund, amongst other initiatives. 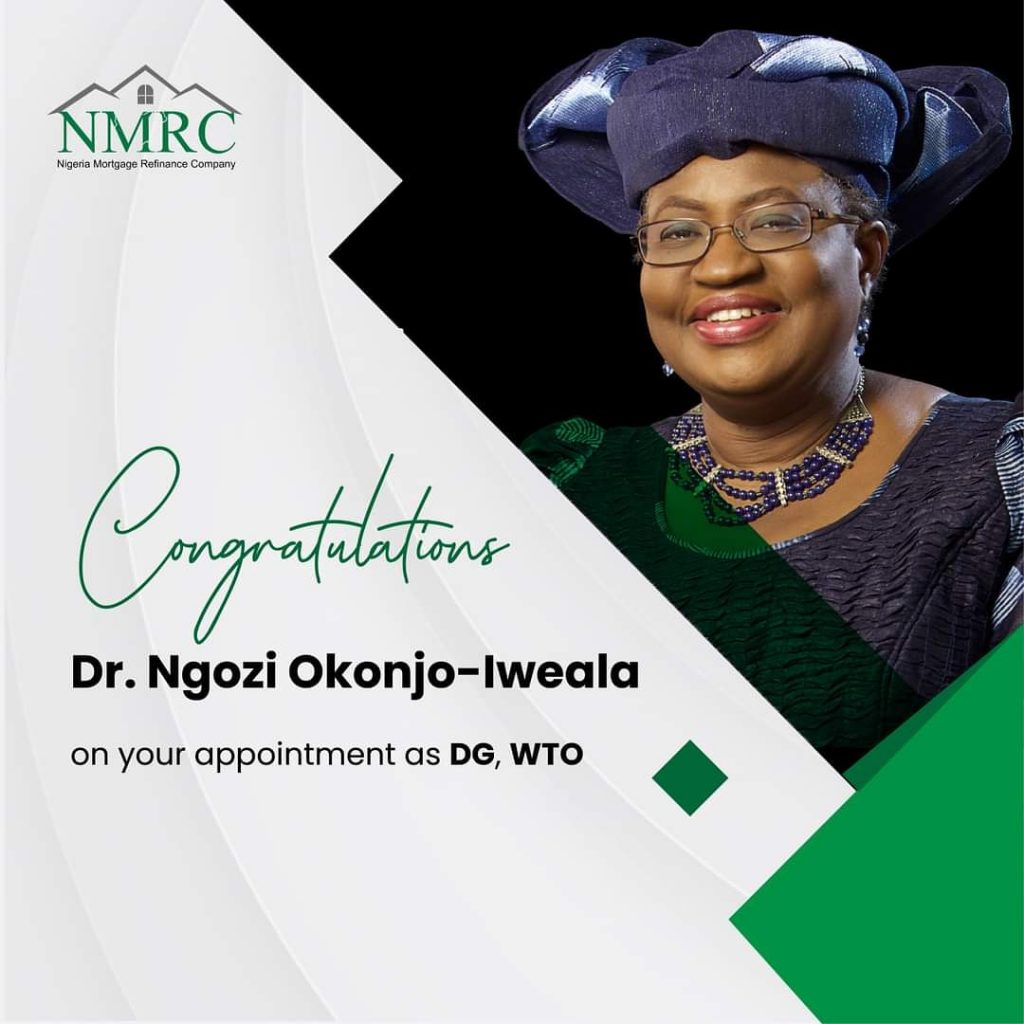 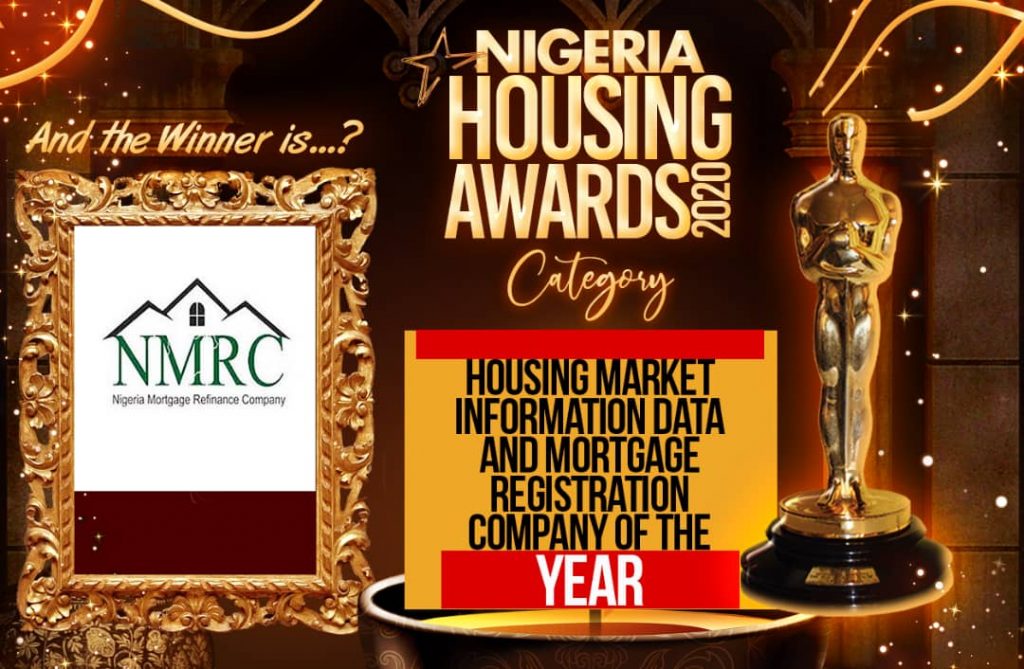 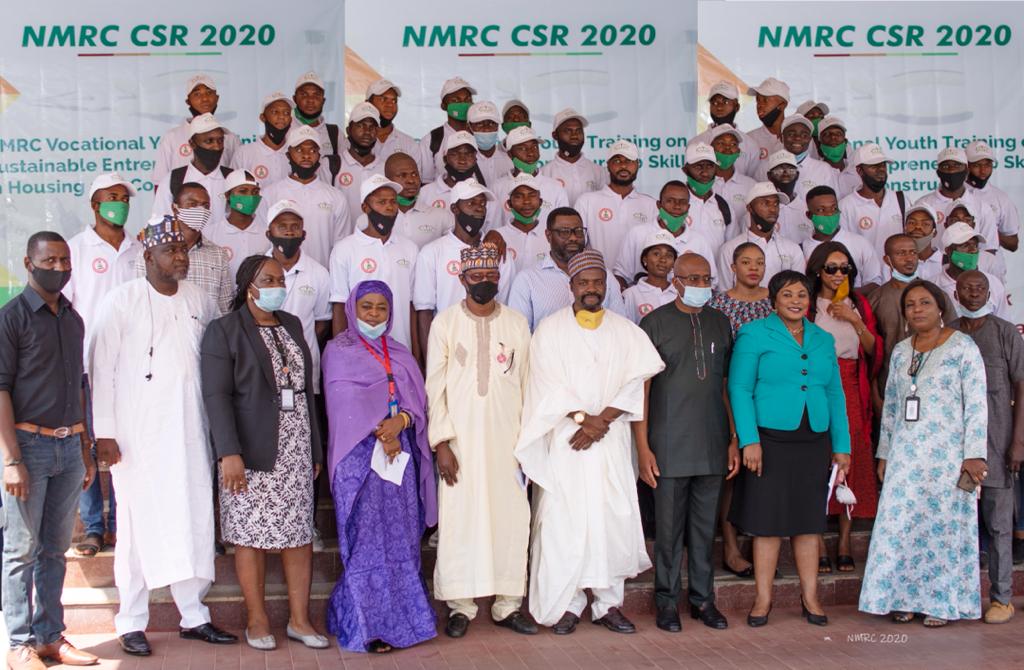 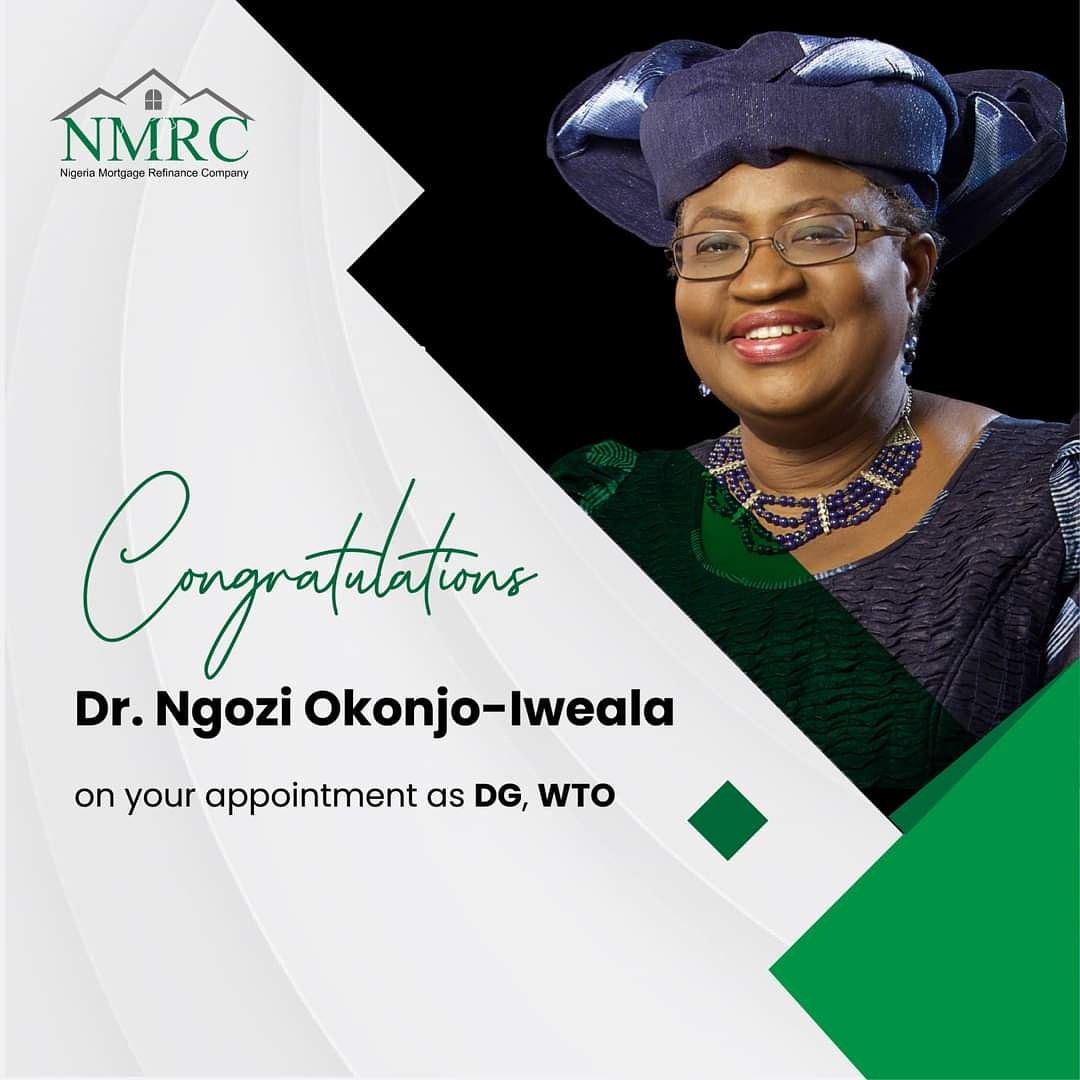 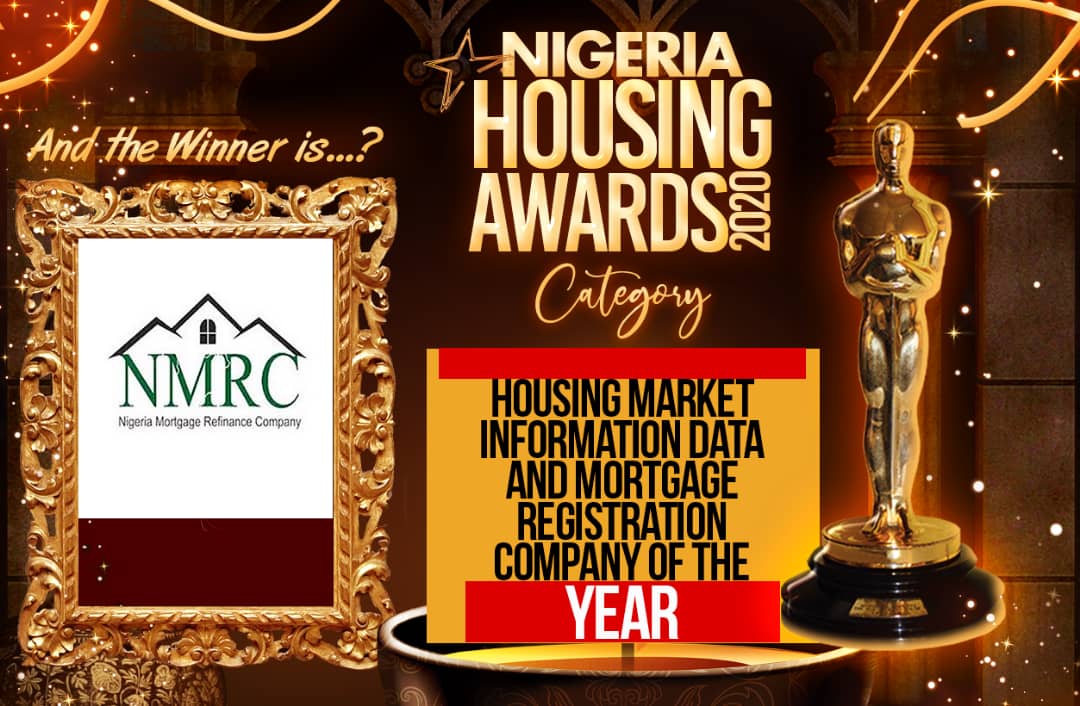